I have heard various criticisms from professional film reviewers, cricket fans and Sachin worshippers about SACHIN- A BILLION DREAMS.

But for a cricket by-stander like me, whose love begins at the start of the match and ends with it, I loved the film- because it means every ordinary person with a dream has the power to rock the world.

So, Sachin fans are disappointed I get that, but here’s the best of a billion reasons why you should watch the film…

I had a dream growing up, and I totally understand how a dreamer fuels their passion,beyond all odds.  Hardwork feels hard without a dream. 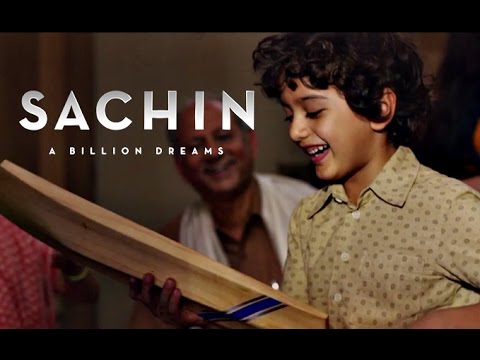 Life is not fair. Choose who you want to be. Physical pain, Mental trauma, Emotional setbacks, are just some of the roadblocks en route to being the best in your trade. A broken nose in his debut test series match, did not stop him from playing.

PLAY THE OPPONENT, NOT JUST THE GAME

Take the best practises from industries other than yours. A fresh perspective, helps not only strategise, but also change the game.

Not all targets can be dealt the same way. Sometimes, spin the target on its head and attempt it using smaller goals that add up .

Accepting defeat, being the centre of fans ire during bad performances,  having every move scrutinised by experts and couch potatoes, sacrificing family time that will never come back, keeping your cool, never doubting yourself and dealing with team politics shaped Sachin Tendulkar from a middle class poet’s son to a cricketing superstar…. and for that I salute the legend. 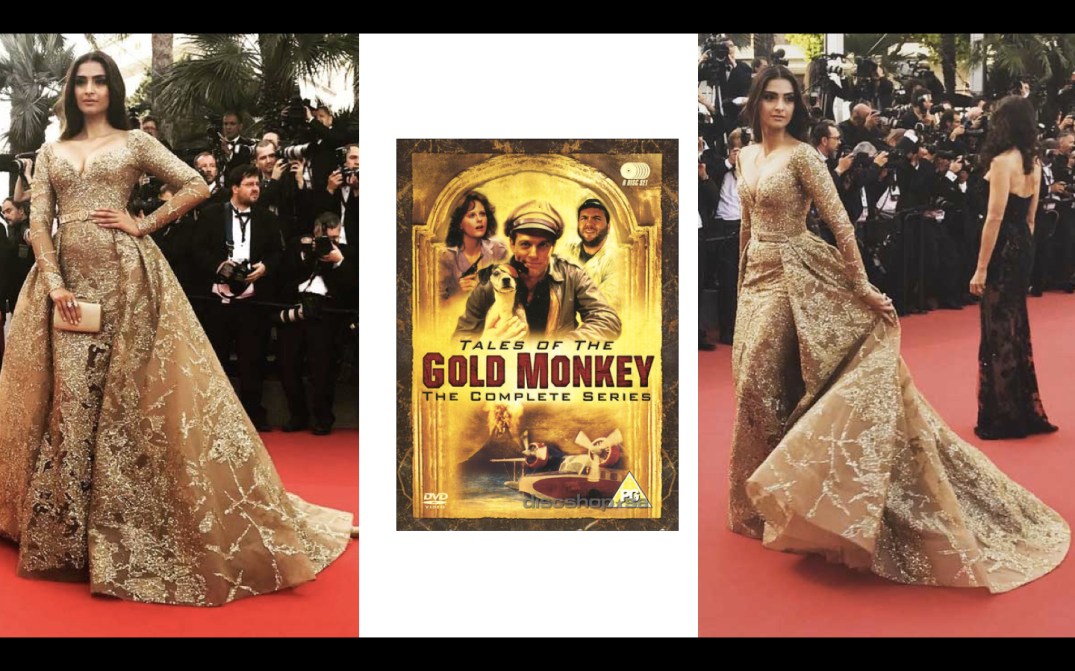 Who says Festivale de Cannes is only about red carpets and not about cinema?

Here’s my list of block buster films that clearly inspired Indian and International movie stars to don their looks this year.

THANK YOU FOR BEING ONE OF THE